Alpha lipoic acid is available as a dietary supplement and as a medicine. Supplements that are synthetic are usually added. If high-quality, natural R-alpha-lipoic acid is taken, it can be better absorbed, metabolized and excreted by the body. Since alpha lipoic acid does not remain in the body for long, high doses should be taken throughout the day to achieve a more effective effect. Alpha lipoic acid is usually administered orally. This form of intake reduces oxidative stress. However, if there is a pronounced deficiency of alpha lipoic acid, the doctor may also prescribe high-dose intravenous administration. 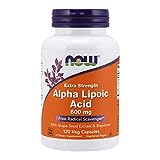 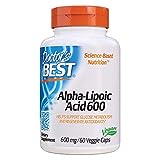 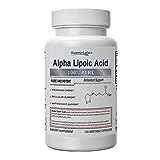