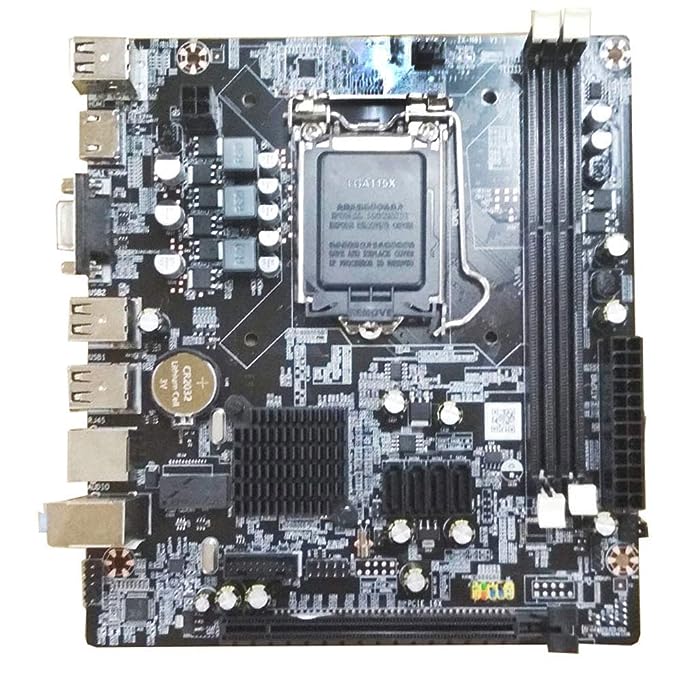 The heart of a PC is the motherboard. The component connects all hardware so that, for example, RAM and graphics unit communicate. On the mainboard there is also space for the processor, which is attached to the processor socket. There are different sockets, by which mainboards differ. Not every processor fits every motherboard. If the fourth-generation Intel processors are to be installed, an 1150 board with the correct socket must be used. We explain about these motherboards, which are manufactured by different companies like Asus, Asrock or MSI. 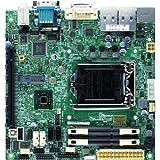 In June 2013, processor manufacturer Intel presented the Socket 1150, a successor to the Socket 1155, which harmonized with the third processor generation. The new socket, which was created for the fourth generation of Intel processors, is based on the Haswell architecture. The boards are suitable for different computers: Mainboards with 1150 sockets can be used for example for small office computers but also for gaming computers. Then the powerful Intel Core i7 processor is often used. Weaker processors from Intel, which cost less money, can also be used. Finally, the socket can accommodate 1150 processors such as the Intel Core i3 or i5. The communication between processor and motherboard is also made possible in this case by 1,150 contact points that have given their name to the system architecture. The different types of architecture can be distinguished by the chipsets used. Basically, 1150 mainboards with Z87, H87 and Q87 chipsets are more powerful than versions with Q85 and B85 chips.

The 1150 mainboards can also be differentiated according to their construction. After all, the manufacturers offer 1150 mainboards with different features and in different designs. For the office computer or the home server a small board of the form factors Mini-ITX and µATX is sufficient. However, such motherboards are only suitable for installation in more compact enclosures. Moreover, they do not have the mass of connection options that larger designs have. The ATX boards offer far more connections. This design not only offers more ports, but also far more space, allowing larger graphics cards and other PC components to be integrated. However, ATX-1150 mainboards require slightly more power than the smaller versions. Even bigger are the E-ATX or XL-ATX motherboards with 1150 sockets, which are especially appreciated by gamers. These motherboards are mainly used in gaming towers. They offer far more space for components such as the main memory. Furthermore, boards like the Asrock Z87 OC score points due to the multitude of connections

Mainboards with the 1150 socket differ in connection options. All boards of this type have a LAN connection. However, not all boards are equipped with a WLAN function that is required for wireless integration into home networks. The 1150 mainboards score points for their ability to integrate up to 32 GB DDR3 RAM. Even the simpler versions with Q85 or B85 chipset allow the connection of up to four SATA III hard disks or drives. Four USB 3.0 ports are also available after the installation of these boards.

The models with the Z87 chipset offer even more connection options. These more powerful 1150 mainboards are also interesting for gamers because there are additional functions for overclocking. Better boards are often equipped with this chipset, so that the basis for a gaming PC is created. An example of such a socket-1150 mainboard is produced by Asrock. This company currently offers the Asrock Z87 PRO4, which is suitable for overclocking.

The larger versions usually take up more RAM because more slots are available for the main memory. For a powerful gaming PC equipped with an Intel 1150 processor, there should be at least four DDR3 slots so that up to 32 GB of RAM can be integrated. Consumers should also make sure that the board is equipped with USB 3.0 ports. Further features such as the WLAN function or a Bluetooth interface are useful, but also increase the price.